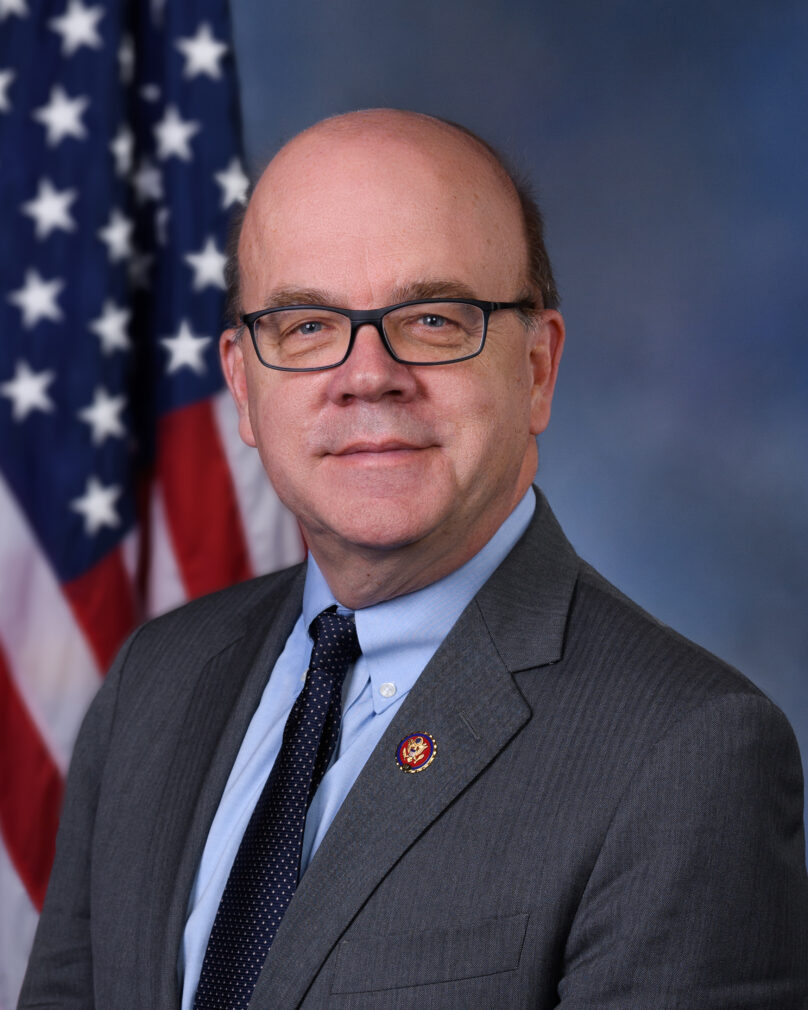 Jim was born and raised in the Burncoat neighborhood of Worcester. The values he learned from his friends and family are the same ones he fights for every day in Congress: fairness, decency, respect for all people, and the idea that each of us has an obligation to give back to our community. Jim’s parents, Walter and Mindy, own a small package store in Worcester, and his sisters are both public school teachers. He is married to Lisa Murray McGovern and they have two children, Patrick and Molly.

First elected to Congress in 1996, Jim has fought tirelessly for the people of Massachusetts and has earned the respect and trust of his colleagues – including House Speaker Nancy Pelosi, who named him Chairman of the powerful House Rules Committee during the 116th Congress.

Rep. McGovern has fought tirelessly for the people of Massachusetts Second District by: